Its really an emotional one to say goodbye to Chelsea Fc after two seasons at the Bridge.Indeed in my accessment he was very hard working despite little result. His contributions althugh little were very timely and decisive. in many occassions he rose up to the challange of providing important assist, much needed goal and putting up runs inbetween the line of opposition teams.
Chelsea Fc and indeed its emotional fans will miss singing his name at the Bridge, He was a very important player and will be missed by all. 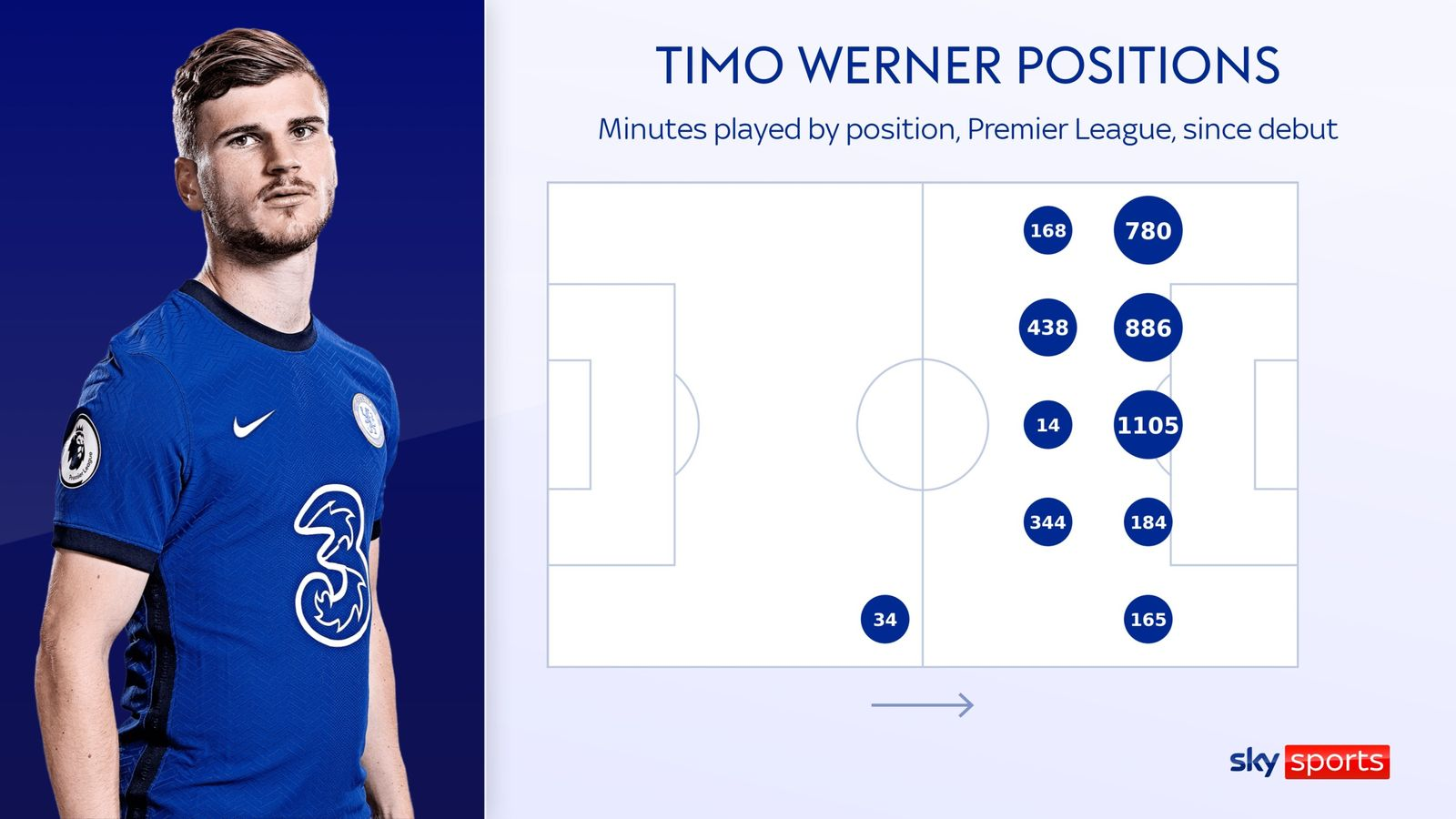 Werner excited about Leipzig return | 'Chelsea move helped me'
"I'm very happy to be able to play for RB Leipzig again. I had a great time here between 2016 and 2020, when we performed brilliantly as newcomers in the league.
"It was a dignified departure for me to leave the club as record goalscorer, but that's in the past now and I'm looking ahead, because both I and the club have developed in the past two years.
"I had two great years at Chelsea that I'm really grateful for and were crowned with the Champions League trophy. The experience to play abroad in a new league really helped me and my career.
"Now I'm looking forward to the new season with RB Leipzig and above all to meeting the Leipzig fans again, who mean a great deal to me.
"We want to achieve a lot and of course, I want to become the first Leipzig player to reach the 100-goal mark."
[Source]https://www.skysports.com/football/news/11668/12668843/timo-werner-rb-leipzig-re-sign-striker-from-chelsea

England was not favourable for him and he had many chances to improve on his game but you couldn't be the man Chelsea wants him to be.

I hope he settles into the Leipzig squad

I love his passion and commitment despite the result