After a long break, football returns to the field. The world's top five league games have already started. Last night, teams faced each other in several high-voltage matches. The matches ended with various incidents. Many strong teams ended the match with great victories, while teams like Barcelona and Manchester United have left the field with draws and losses. ManU lost the match by a 4-0 goal difference against a small club Like Brentford.

In the beginning, let's talk about the context of Paris Saint Germain, the most star-driven team in the world. Last night they faced Montpellier in a League One match. The match started at 1 am Bangladesh time. Lionel Messi, Neymar and Kylian Mbappé, one of the best stars in the world, were in the eleven in this match. The Parisians were favorites from the start of the game at their home venue Parc des Princes. 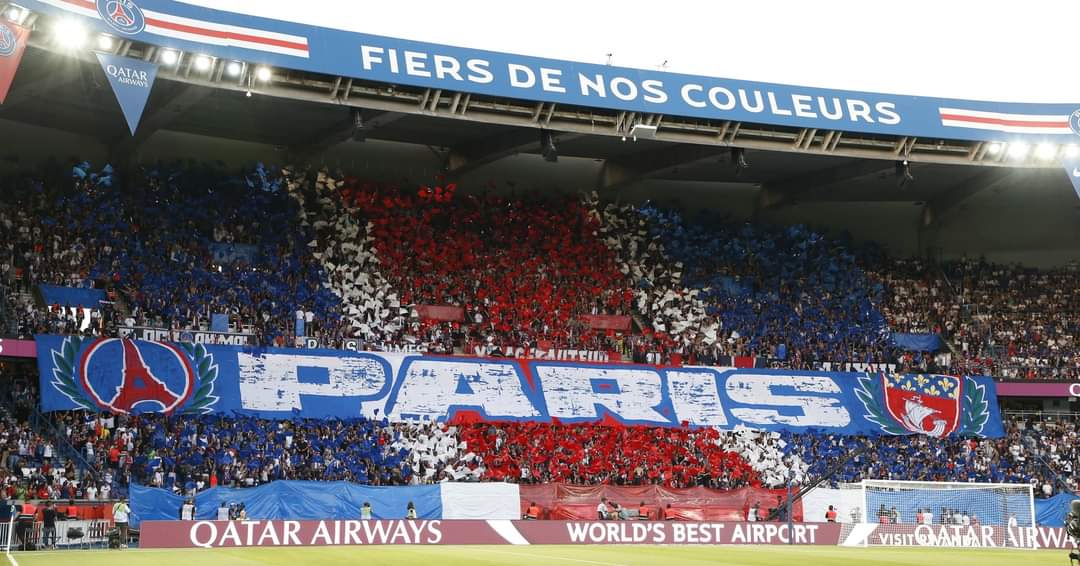 The Parisians didn't let the hopes of the fans fail. A huge 5-2 victory was achieved by PSG with the excellent performance of Brazilian star Neymar Jr. From the beginning of the match, PSG's attacking players were entering the opponent's d-box with one attack after another. In that case, in the 29th minute of the match, PSG got a penalty for the opponent's handball. However, on this day, Mbappe missed the penalty shoot while Neymar is present on the field. By the way, Neymar is the main penalty taker of PSG.

Some moments later, a Montpellier defender blocked their shot of Mbappe towards the goal post, but unfortunately, he put the ball into the net. As a result, PSG got a 1-0 lead in the match by his Own goal. In the 43rd minute of the match, the Parisians received a penalty from the opponent's handball again. This time too, when Mbappe went forward to take the penalty, Neymar turned him back. As always, Neymar made a fool of the opponent's goalkeeper and scored a goal. As a result, the Parisians took a 2-0 lead in the match.

The Brazilian star scored the club's and his own second goal after returning from the break with a superb header. As a result, the team went ahead 3-0. In the meantime, Montpellier star Khajri got a great opportunity to score a goal and he scored it with a great finish which reduce the goal difference. 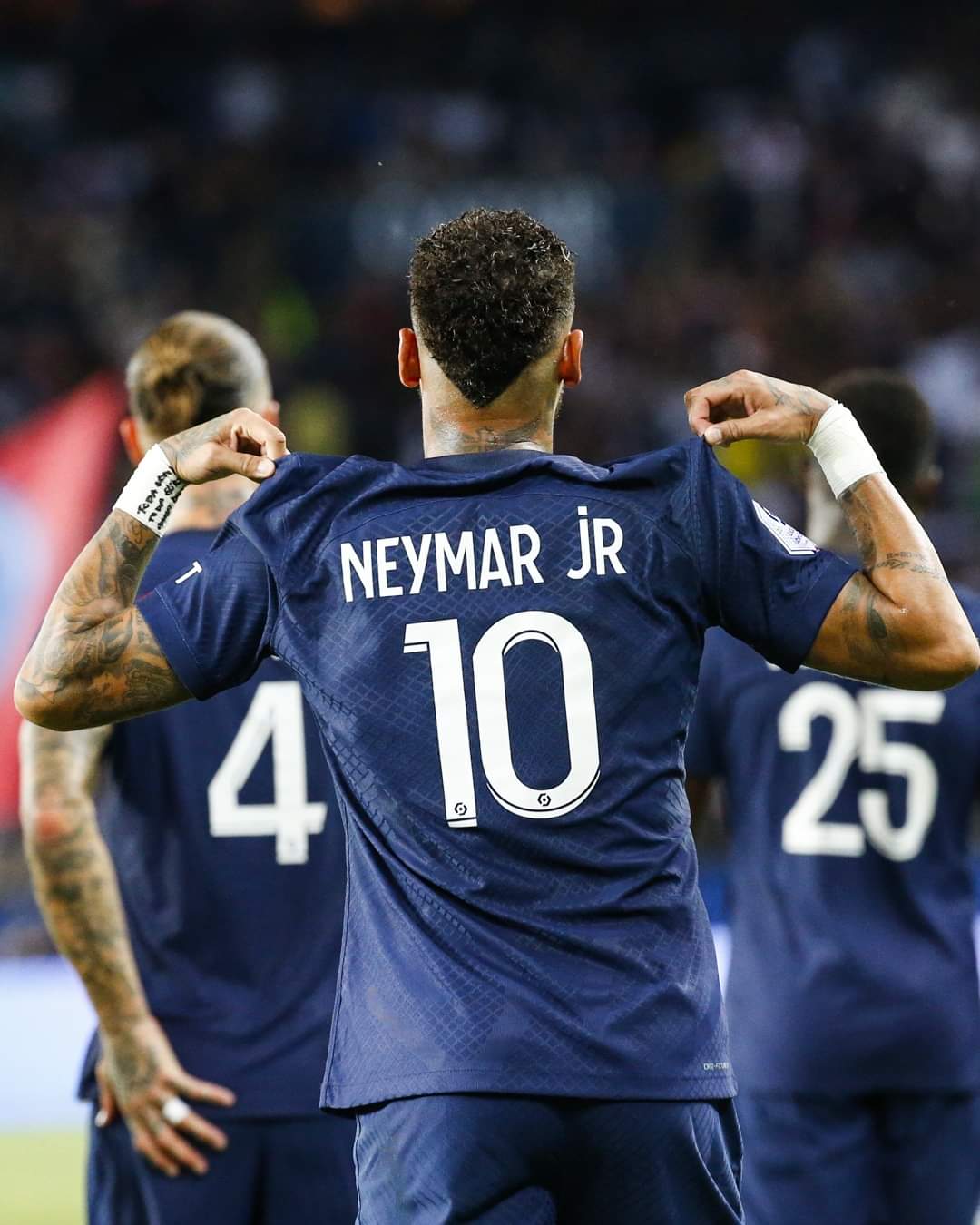 Kylian Mbappe scored the first goal of the season from a corner in the 69th minute of the match. The team went ahead 4-1 in an eye-catching finish. Neymar scored his hat-trick goal in the 88th minute of the match but the goal was disallowed due to an offside scuffle. In the end, PSG's new midfielder Sanchez scored another goal to make the gap 5-1. However, the opponent scored the second goal in the extra time of the match. In the end, they retained the top spot in the points table with a 5-2 win.

The positive aspect of this match was the team combination. Compared to last season, the PSG team looks very strong this season. The big stars of the team are in good form. Especially Messi & Neymar are in good touch, almost scored & made assists in every match they played this season. But Mbappe's selfishness in the match is clearly visible. He just doesn't have the mentality to pas the balls inside the d-box. His behavior is going to have a big impact in the up-coming days. Need to slove it as soon as possible.