Has there ever been less excitment coming into a world cup? 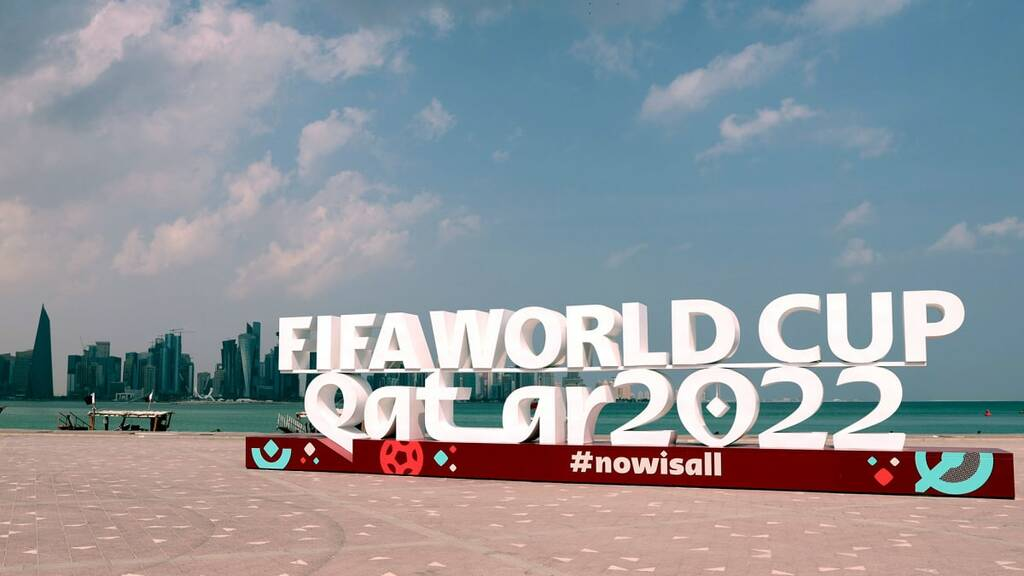 
So familiar and yet so strange.

While on the surface it looks like another amazing world cup of football.

Sunshine, sports, fans and wall to wall matches for the next three weeks.

It doesn't feel that way.

I think that because the premier league only finished this week that there was no time for any hype to build up. It's only in the past two days that there has been much mention of it and last sunday I was watching united play so that is where my focus was unitl recently.

Now that we have hit the mid season break the coverage is ramping up but only a fraction of it has been about the football itself.

The rest has been about human rights, gay rights, future rights, oil rights, what is actually right and then whoever is trying to broadcast is apperantly running into a heavy handed police force.

Not much about the football in all of this mess.

It just goes to show that when you have a corrupt governing body that these things will happen.

But on the football side of it is where i will focus. The rest is important but there has been enough talk at this stage and now it's time for the sport itself.

With that in mind there are two good contests on hive for the world cup with hive.buzz running a large one and fpl running another type.

On top of that i have placed a few stupid bets to run the lenght of the tournament and give me a real interest.

These ar emy long range ones for the tournament but i'll also bet on the matches and a few shorter bets to try and build up my wallet over the tournament. The last one is a long shot but i like the other two as solid chances. 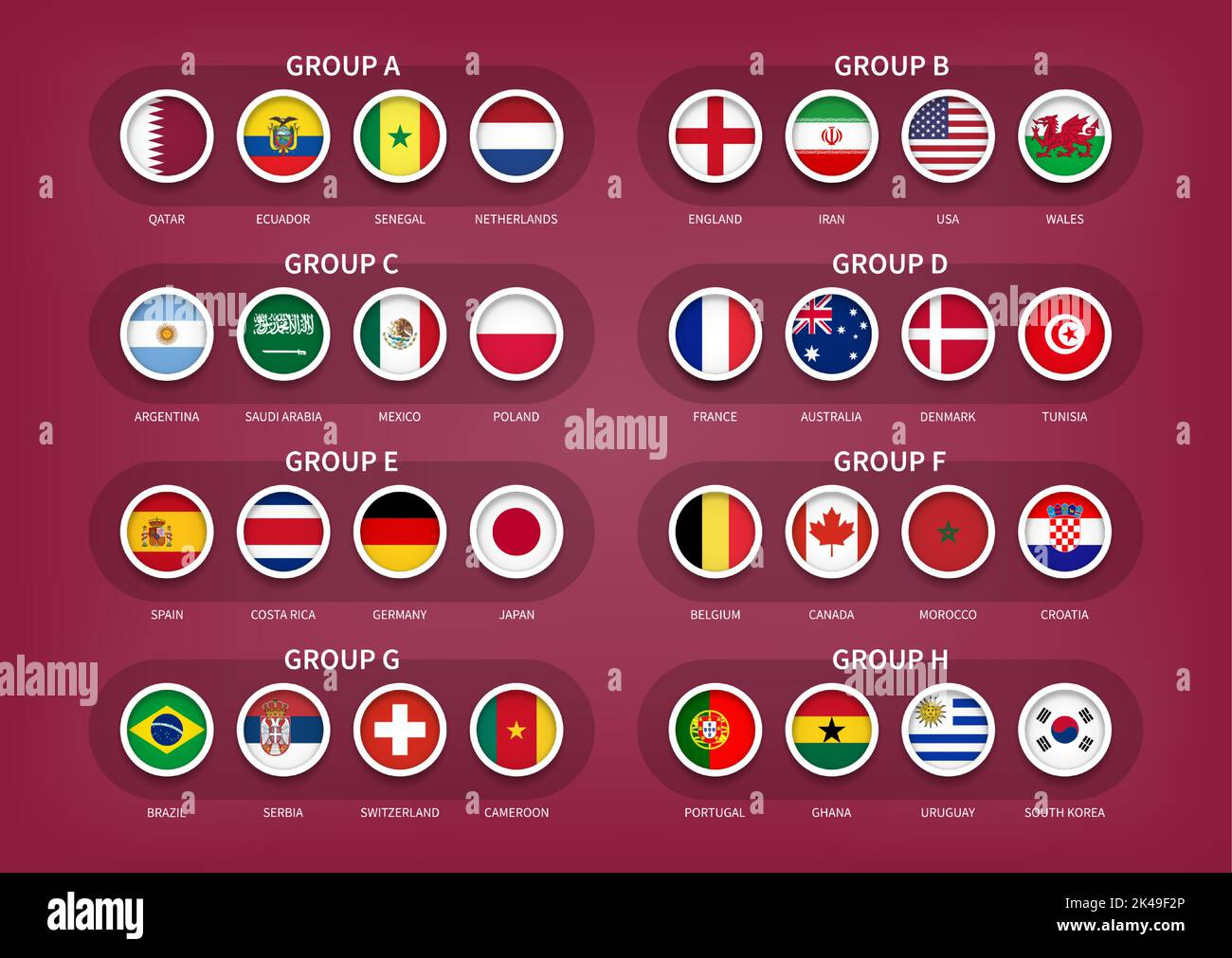 There are afew decent games in the group stages but you would have a fair idea which teams will qualify to the next round.

It hsould make for a decent tournament with the usual suspects in the last 16.

Has there ever been less excitment coming into a world cup?

true dat!! I'm not, however, but hopeful England will at least get out of the group stages

Just feels so wrong as most football fans would rather be watching the Premiership.

World Cups should be held in the summer or at least what passes for summer. It doesn’t feel right

I like your first two bets, the first is the best one for me. I think the third one won't come in though, as there are so many games that there's sure to be at least one game with no yellows and I'd wager more than one, probably 3 or 4.

All this talk about what is right and wrong doesn't sway my mind from enjoying the world cup. The political part will always be a problem but I believe all that will die down a little once the tournament starts.

I see you have placed risky bets. In all the one which looks very risky is the one with the 5 or more corners, from distance it looks like all the teams will play 5 or more until the game starts. The most annoying part about the corner is that the team that defends a lot will be the one to concede less corners.

This make me remember the time I placed a corners prediction on United vs Fulham last 2 seasons. It happened that this was my last match and then I will win the bet. I placed an over 12.5 corners(13 or more) but they could only play exactly 12 corners.😂. You should have seen how sad I looked that day haha.

Lots of reasons for that.
For some part it has of course has to do with the host country, but I don't think that on it's own has a real impact on potential WC fever.
But as a result of the country, lot's of sponsors decided not to do merchandising around the world cup, fear of a bad impression.
Besides that we are in the middle of the fall here. Normally we do watch the games from the Red Devils with friends outside someone's house. Due to the weather this isn't possible.
Add to that the preparation time between the world cup and the pause of the competition and there is just no time to build up some world cup atmosphere!