State of the premier league after the summer.

Who is going to win the league this year. 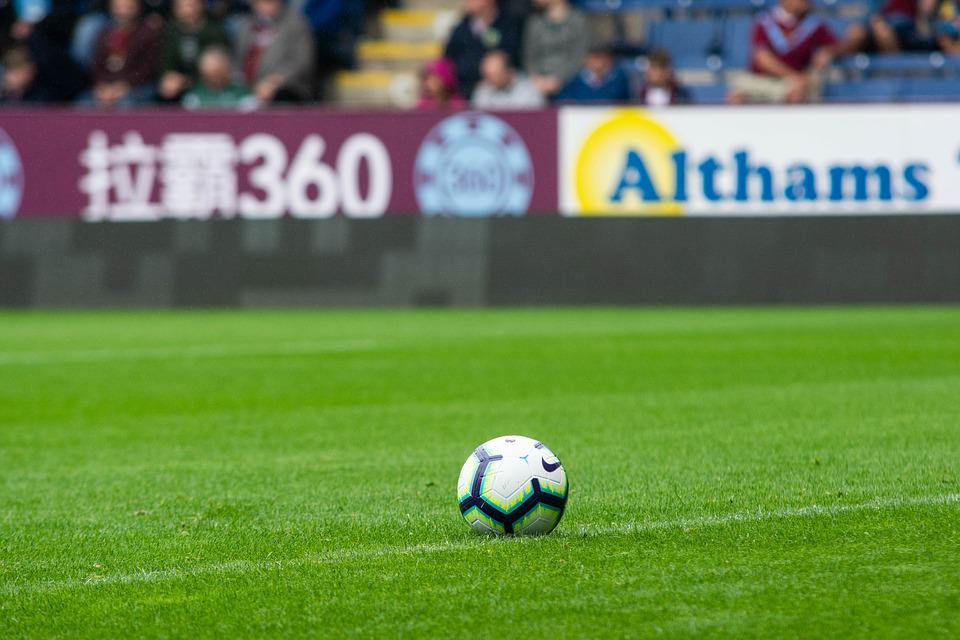 The real question after the summer break is which teams have gotten stronger and which have gotten weaker.

After two matches we have Man City perched at the top of the table with Man United propping up the bottom.

This would have been unthinkable only ten years ago but it's the new normal now.

THere is a very interesting website called https://www.transfermarkt.co.uk where you can see the ins and outs of the transfer market.

City have been brave this year and let go some top quality players.

THe likes of Sterling, Jesus and Fernandinho are big players. THey have only bought a few players so it will be interesting to see how they last over the season.

They have bought small but to fill out the gaps in their team. They needed a center forward and got their man in Haaland but i think that they are a weaker team this year and will feel it after a couple of injuries.

They will probably still win the league but it will go down to the end of the season.

They have cleared out a lot of dead wood but all of them for free which is madness. The like of Lindegard could have gone at Xmas for a few million and brought in some revenue for new players.

But you have to say that they haven't bought any quality over the summer and they haven't fixed any of the areas where they needed to strenghten. They have very little quality on the bench and will rely on Ronaldo if he is still with the team by the end of the transfer market. And that's a big if. He will want to play champions league and have agood team around him for his last year or two. United are still depending on McGuire to hold up the defense when he can't run or defend.

It's going to be a long year for United with an upper mid table finish. Maybe 7 or 8.

I think that Arsenal have bought well with Jesus, Viera and Zinchenko added to their squad while they cleared out a lot of average players. Top 4 finish and challenge for first.

Liverpool have lost a top player in Mane who was a big part of their success. Top 4 finish but not to win the league.

Spurs bought a couple of interesting players in Richarlison and especially Perisic whom I really like and has a bit of steel. Top four and finish ahead of Liverpool.

All numbers are taken from transfermarket.co.uk.

Well, i dont think Mancity is weaker but I feel they should have another standing 9 asides Haaland.

They still have the team deptg but selling Zinchenko without a better replacement was not a wise one.

In my opinion Arsebal had the best buy and this is evident in their result.

I also feel that Manchester United made very terrible decisions.

Pogba and Jesse Lingaard for free is crazy.

I also think Liverpool we're stupid to have sold Mane

None of the new front men can replace Mane and this will definitely show in their gameplay.

Man City still looks like they are going to top it this year.

I can't say if they will win the Champion's league

I agree with you on pretty much all of this.

I think that the champions league will be interesting for the english teams. They have gone back a little this summer.

I think out of the top teams Spurs will do better than most due to the size and quality in the squad. United to finish somewhere 12-16th as looking at the teams who can they beat? This is going to be very tough and it will get worse yet. City will do well along with Chelsea and Spurs with Liverpool having a rough start due to injuries. This will be a big part of this season due to the World Cup and expect the teams with a strong squad to achieve more.

United will still be top ten.
They will buy a couple more and have a good set of youth players there. Spurs are a settled team with a strong manager so have a good shout for the season. They have a nice bit of quality in the side but there is always something missing with them. City and Chelsea are strong and liverpool are too tight with their squad. One or two injuries and they will be in serious trouble.

I totally forgot about the world cup.
That should make things very interesting alright.

I will be rooting for man city at this current form