So overall pack opening worth is aprrox. 8000 Starbits . I am very happy with today pack opening as "R104 Macy " is a new edition card.

Till now all my cheap listed card is sold out, it clearly shows there is demand of cards in market .
Today I am offering 13 Buster for 540 Starbits to beat the minimum listing of 550 Starbits. 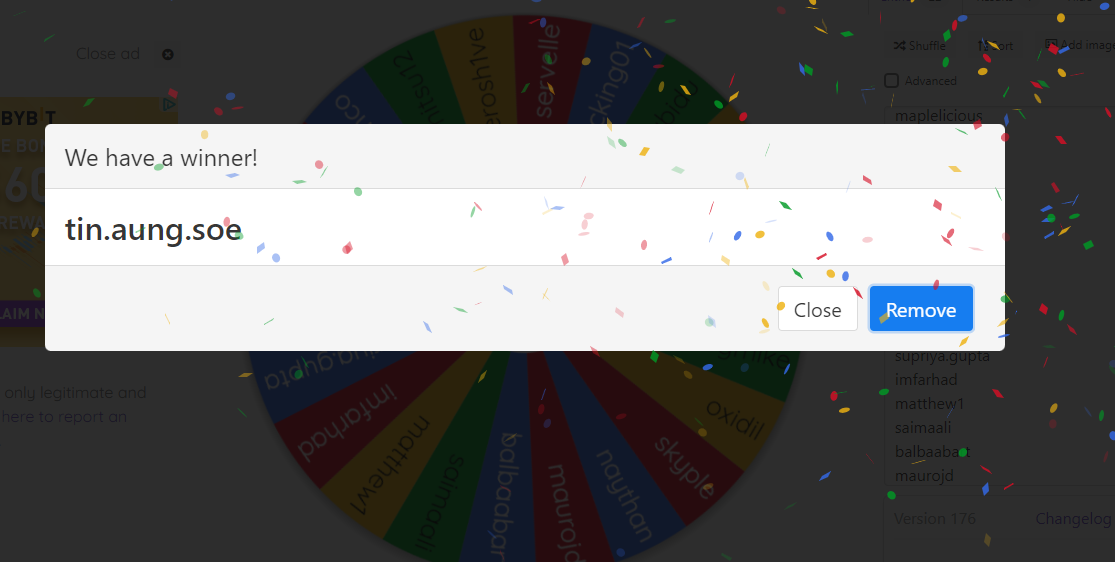 Congrats to winner, please count me in the next,
@servelle

Count me in @naythan
!PIZZA

Please count me in the next giveaway @tawadak24 Thank you so much!

Please add me to next draw @new.things