sportsgeek (61) in SportsTalkSocial •  7 days ago

“When you’ve got something to prove, there’s nothing greater than a challenge.”

Terry Bradshaw is a guru of American Football, the sports you wear helmets and other stuff people may think you get into a war zone - maybe that is the fascination of the sports that included brain and physical strength - but he is right with his quote. 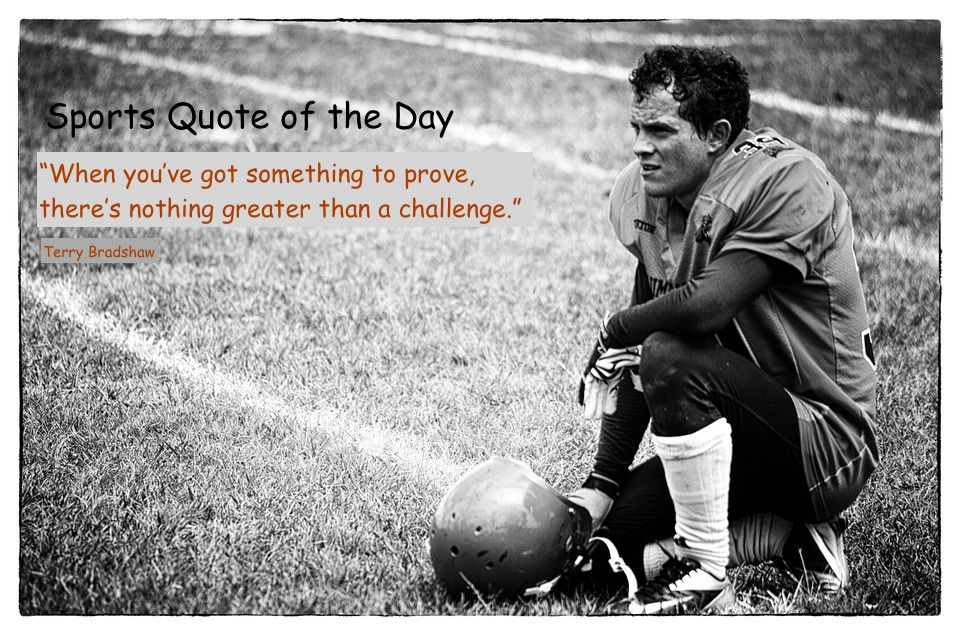 Terry Paxton Bradshaw was playing as quarterback in the NFL and is a TV sports analyst since 1994 and a US celebrity working as actor in shows and films. As player he won four Super Bowl titles.

Submit
0.00 SPORTS
41 votes
2
Authors get paid when people like you upvote their post.If you enjoyed what you read here, create your account today and start earning FREE STEEM!
Sort Order:
[-]
steemitboard (65)  ·  7 days ago

Congratulations @sportsgeek! You have completed the following achievement on the Steem blockchain and have been rewarded with new badge(s) :